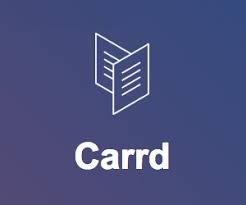 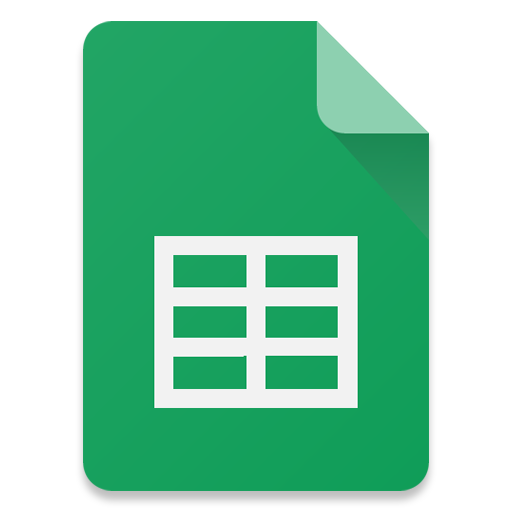 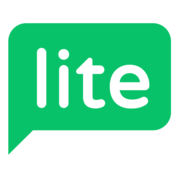 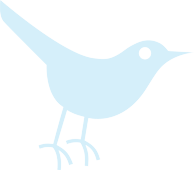 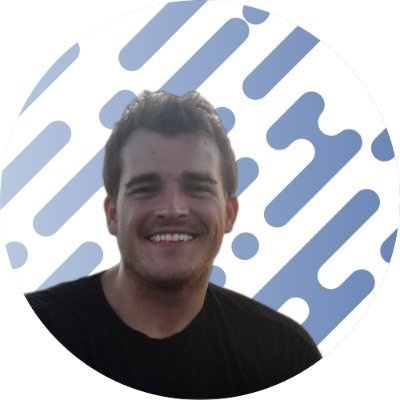 Learned lots about Google Sheets - formatting them to have a potential of an online community and how much functionality/collaboration they have built in.

Thanks to @Kamphey for all the help too!

"Learned lots about Google Sheets - formatting them to have a potential of an online community and how much functionality/collaboration they have built in.

Thanks to @Kamphey for all the help too! "

1. Side Project Marketing - One of my favorite examples of the term side project marketing is the case study of Buffer and product they built called Pablo. Buffer is a social media scheduling tool. Pablo was a small project that Buffer built for free to help their users create better social media content. Because it was such a great tool, what it did was provide word of mouth spread of Pablo, then when people tried Pablo, they discovered Buffer. The tool Pablo cost development to create, but its traffic and value delivered sure outweighed any limited impact if that money was used for advertising or marketing. It differentiated them and allowed them to raise above the noise.

I still don't know what the Makers Whit and Ash long term plans for Bad Unicorn are. But the audience they have built up by launching small side projects as experiments is brilliant. It has allowed them to target and capture an audience. I believe now the Bad Unicorn twitter handle now has over 1000 followers, they have a way to join as a Bad Unicorn investor by giving $5 per month to help them as independent creators and they have steadily built a newsletter audience. Great execution that has helped them rise above the noise. Now they can leverage a bigger product build and launch because they have used products like this as side project marketing.

2. Contrarian Ideas - In Peter Thiels book, "Zero to One" he asks the question, "What important truth do very few people agree with you on?"He states how this is difficult to answer directly and asks a second question to help, "What does everybody agree on" and that "If you can identify a delusional popular belief, you can find what lies hidden behind it: the contrarian truth".

What does that have to do with this product? The Makers of this Whit Anderson and Ash started an initiative called Bad Unicorn which does: "Launching a new bad business idea every other week."

Each week the Makers launch a product that may seem like a bad idea. But in retrospect it's only after we challenge conventional wisdom do we realize that the contrarian idea was the right one. So how do you discover a contrarian idea?

Experiment and get validation. It's the only way. Here are a few examples:
1. Uber - get in a car with a stranger
2. Airbnb - stay at the house of a stranger
3. Snapchat - disappearing messages

I vividly remember each of these the first time I heard about them. I completely didn't get it. Why would anyone want to do that?

And most VC told these Founders no when they were first approached about these ideas. But many times in a crowded market space its noisy. How do you raise above the noise? How do you get traction? Do you go the way of others or how will you stand out? Sometimes its this approach that can lead to a way that gets you your first 1000 loved customers.

With the advent of no-code it's never been a better time to try a contrarian idea. The reason why all these famous startups Airbnb, Uber and Snapchat have crazy origin stories that add to their mystique is that no-one would invest in them to build their product. They had to convince investors to start. Now with advent of no-code you don't need VC money to build your initial concept. With an initial concept you can get validation. You can get your first 1000 users before you reach out to get VC money or you can go the bootstrap path.

3. Tool featured Bettersheets.co - what is it: SHORT VIDEO TUTORIALS TO SUPER POWER YOUR SHEETS.
This is a tutorial powered the knowledge base of the creators to create Unslack. Google sheets and Excel are the first tools I learned to create basic algorithms and formulas. It was actually my gateway into no-code because for the first time I realized that I could create something with technology. I haven't used Bettersheets.co but I would recommend if you are trying to automate something that you are doing repetitive or create an advanced feature for a product getting the right knowledge from quality tutorials will save you time.

Intro2 is like a dating app for startup fundraising. It uses data science to connect startups to their best investors.
Bubble
Parabola
Zapier
Mixpanel
Stripe 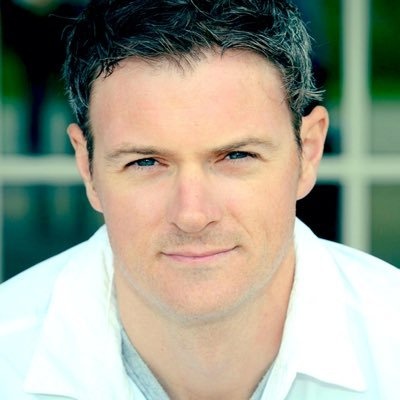 SaaSFrame is a library of inspiration for SaaS marketers and Product Designers. It allow you to browse hundreds of examples of SaaS marketing pages, email flows and product interfaces.
Webflow
Memberstack
Stripe
Mailchimp 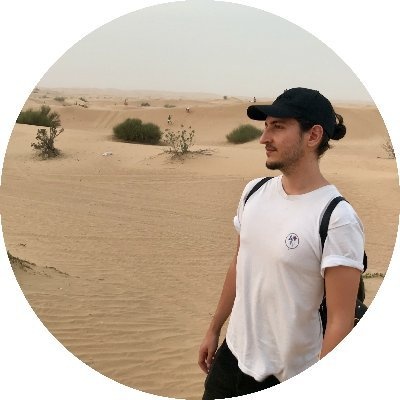 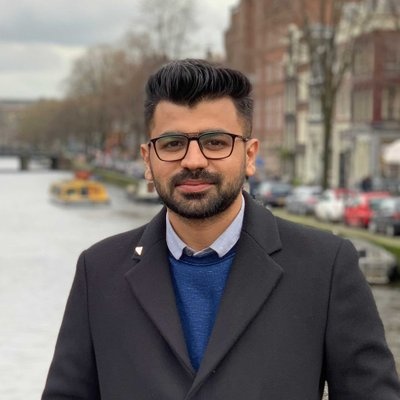 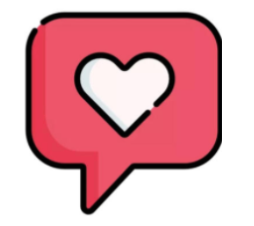 Helping causes impacting peoples' lives. Rocket Currently, distributing masks in 15+ cities in India & US + supporting workers who were laid off due to COVID-19.
Carrd
Buy Me a Coffee
Gmail
Google Forms 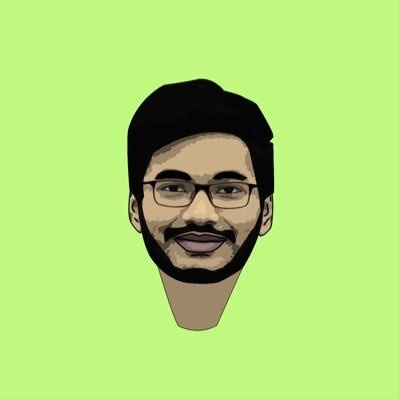