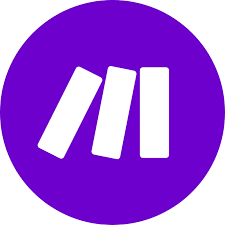 Make, formerly Integromat is an automation tool best compared to Zapier. If you are not familiar with either, then the thing you need to know is Integromat allows you to send information via an API between other applications that you are building with. Often referred to as the plumbing of #nocode.

Integromat and Zapier are absolutely essential at empowering No-code Makers because there is no messy code and API to work with to make powerful working applications.

Some may say that it is not as proven as Zapier, but I believe its just not as widely known. I have not heard in the Maker community negative remarks about using it. I’ve heard very positive things in regards to it being less costly than Zapier, more visual in development, and can be very powerful.

However, Zapier does have more API integrations. Integromat might be a better starting point because of cost, but still very powerful tool. It may be worth starting out here then going to Zapier if it does not do the automation that you need.

Below are some of the great no-code actual applications and advice from created from some insanely talented Makers who launched using Integromat as part of their side project stack.

"LOVE IT. I used to use Zapier which is great but got expensive quickly and also wasn’t very visual for my liking. Integromat was incredible and visual!" - Maker, KP

"Just want them to become more popular and expand their APIs" - Maker, KP 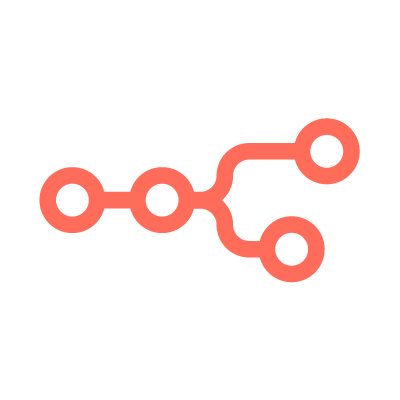 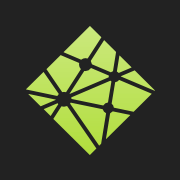